You are here: Home / Review / iPhone XS vs Google Pixel 3?

For years, Apple and Samsung have dominated the handset market.

Google’s new Pixel phones, the Pixel 3 and 3 XL, are the cyber giant’s attempts to compete with Apple’s iPhone XS and XS Max. They’re all outstanding handsets, but they offer few hardware upgrades from previous models. How do the Google Pixels stack up against Apple’s newest iPhones? There’s a lot to know about both if you’re going to make an informed choice and a reasonable amount of time and money at stake. 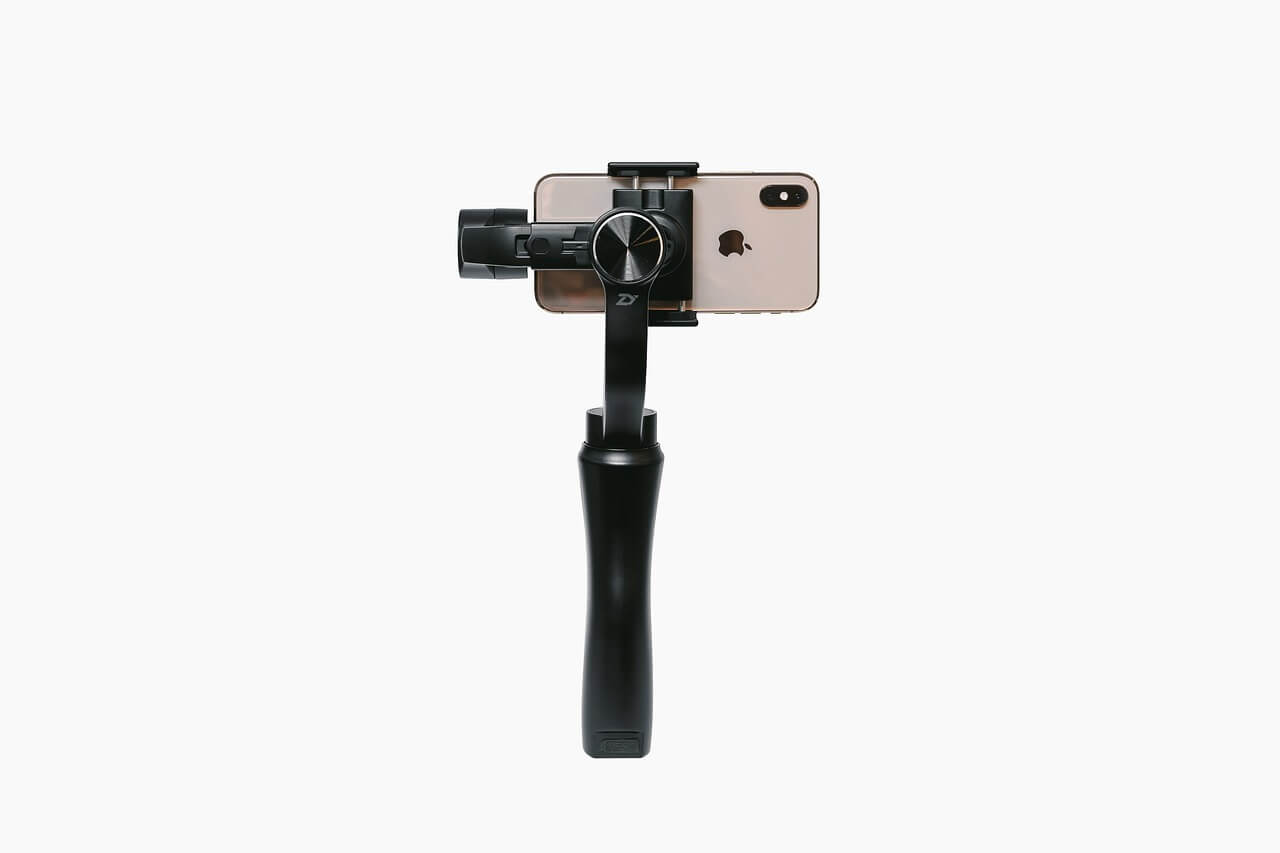 Smartphone design may have plateaued of late, but camera technology continues to advance, and that makes the camera an increasingly important part of new smartphone design. The iPhone XS and XS Max both include a pair of 12MP cameras. One camera features a wide-angle lens and the other a telephoto lens, and both feature optical image stabilization. A 7MP camera with an f/2.2 wide‑angle lens is featured on the front of the cameras.

Google took a different approach. Instead of a dual camera system on the back of the camera, Google’s Pixel 3 and 3 XL each include a single 12.2MP camera. But on the front, there are two cameras; one with an 8MP wide-angle lens and one with a regular 8MP lens. The former has a 97° field of view (according to Google) and is designed for panoramas and crowd shots or ‘group selfies.’

Google’s cameras use various machine-learning techniques to create different types of photographs. Pixel 3 and 3 X also use AI software to improve picture quality. This software increases the focus as it moves. It also features the amazing feature Top Shot; it takes bursts of HDR photos and then automatically picks what it thinks is the best images.

The two phones share a good deal in terms of design. Besides the light variation of the Pixel 3, it might be hard to tell them all apart at a glance. The Pixel 3 comes in white, black, and pink, the iPhone XS comes in grey, gold, and silver.

The larger of Google’s phones have a notch, slightly deeper and narrower than a similar notch on the iPhone. The smaller Pixel 3 doesn’t have the notch, but it features thicker bezels, top, and bottom.

The displays are also quite similar: The Pixel 3 features a 5.5-inch display, the Pixel 3 XL 6.3 inches. The iPhone XS and XS Max are 5.8 inches and 6.5 inches, respectively. All of them use OLED displays (as opposed to LCD), giving users richer and more colorful displays. The Pixel 3 XL beats out the others with the highest pixel density: 523ppi.

Some people keep speculating about Apple’s developing under-screen fingerprint technology in its smartphones. But this didn’t happen with the iPhone XS. In its place, users must unlock Apple’s most recent handsets via FaceID.

But Google’s Pixel 3 features a fingerprint sensor, mounted on the back. Android Pie offers scope for a camera which can be used for facial recognition, but the Pixel 3 doesn’t have or require a FaceID equivalent. That saves time and increases convenience and security for users of Google’s Pixel handsets.

The iPhone XS and XS Max are the first iPhones to support two SIMs. In emerging markets like India, where there are more pre-paid phone packages, this is significant. You can also now have a personal and business number on the same phone. Pixel 3, on the other hand, only supports one SIM.

The iPhone XS phones both include Apple’s A12 Bionic processor. The processor features a six-core CPU and a quad-core graphics chip. The second generation of Apple’s Neural Engine is also featured and is excellent for powering machine-learning features on the smartphone. Apple touts this as being on the forefront of AI hardware.

But AI is also a core part of Google’s Pixel 3. The Qualcomm Snapdragon 845 chip is the processor of choice for these phones and which is used across a range of AI-centric features, from tweaking photography to optimizing performance.

Google’s Pixel 3 phones, unlike previous models, support wireless charging. Google has its own ‘Qi’ wireless charging stand, turning the phone into a smart display. The also allows you to use Google’s voice assistant to scroll through photos and answer questions.

The iPhone XS handsets have wireless charging too. Apple hasn’t had much luck with a charging station to match Google’s, however. Their AirPower has reportedly been set back to design problems.

Neither the Google nor the Apple lines feature a headphone jack. The Pixel 3 has a USB Type-C port and a 3.5 mm headphone adapter, while the iPhone XS uses Apple’s Lightning connector.

According to website Statistica, 46.89 million iPhones were sold worldwide in the fourth quarter of 2018 and 217.72 million iPhones in the year overall. Sales were up by 1 million units over the previous year but were down 18 million units from the iPhones annual sales high of 231.22 units in 2015. 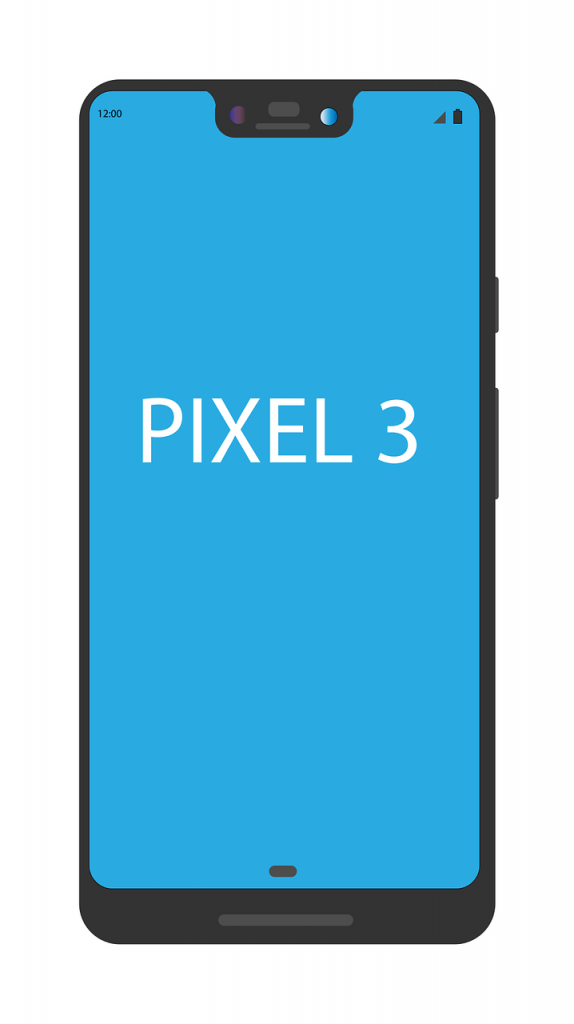 Google shipped 3.9 million Pixel and Pixel 2 devices in 2017. But compare that to the global smartphone market of 1.5 billion units. That’s also less than a typical week’s Apple iPhone sales. Google’s Pixel sales doubled in 2017, and recent data from Kantar Worldpanel indicates that Google’s share of the US phone market is as high as 2.8 percent.

Mobile phone users worldwide reached 4.9 billion in 2018. Smartphone usage reached an estimated 2.5 billion. The 2018 revenue from smartphone sales is estimated at $78 billion US.

The Apple iPhones, like most of that company’s products, will cost a bit more (perhaps as much as 30% or more). The technologies and storage are comparable, and your experience is likely to be similar. Some consumers are a bit more budget minded, and some are more brand loyal. But all, or at least half, use smartphones, and most of them do use Android phones. There’s no clear choice, but there are certainly are many of them.