You are here: Home / News / Post-Covid Business Boon: Get In On It Now! 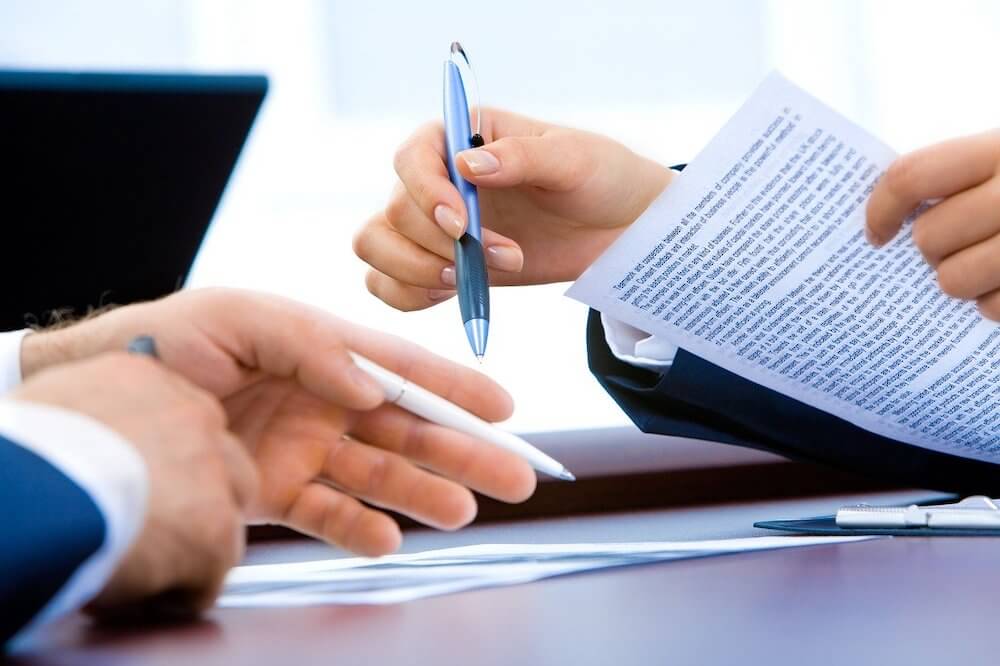 Covid-19 and its variant strains were and remain a global catastrophe, infecting roughly 182 million people and costing roughly four million deaths worldwide. There is no counting the lives which were indirectly affected by the disease, which has had devastating ripple effects throughout the worldwide economy.

Reports are that, by the end of 2020, over 9 million small businesses were closed, temporarily, or permanently closed during the downturn, and over 9 million jobs were lost.

But startup businesses, on the other hand, enjoyed their greatest boon in years. In the United States alone, they grew from 2019’s 3.5 million to 2020s 4.4 million, an increase of 24 percent. And the US was not alone, joined in the startup revolution by Turkey, Chile, the United Kingdom. But startups dropped by nearly 25 percent over the same period in Russia and Portugal. Other countries, like China, had no noticeable change in startup rates.

There were subsidies and programs to help the beleaguered individual or family get by, there was an inordinate amount of time away from the conventional office surroundings, with more time and opportunity to reconsider different avenues to make a living.

And starting a business in the US and other countries enjoying the boon is easier than in other countries. There’s a direct correlation between the rise of successful startups and the facility of their countries of origin to establish such businesses. In countries like Russia, where this procedure is more challenging, there was startup decline and ensuing economic loss. In countries in the UK, where programs make starting a business easier, there were more startups and a greater economic benefit to the country.

The types of businesses that started were related to the effects of the virus as well. In the UK, 20 percent of new startups in 2020’s third fiscal quarter were retail businesses. This likely owes to the inordinate spike in online sales during the pandemic (up to 33%) which is now abating, allowing a return of the brick-and-mortar shopping experience. This return may also be fueled by the psychological effect of people being locked down for so long. What used to be an inconvenient run to the store is now what it was intended to be; a fun, social experience. This was the marketing approach used by Barnes & Noble and other big companies almost two decades ago; companies that sought to create more than just a book store, more than just a record store, more than just a Starbucks, but all three in the same place.

It was that same, all-inclusive approach that influenced Apple to create its stores to be as much of a hangout as a retail shop, offering like-minded enthusiasts a place to trade stories, tips, and tricks, free technical support, and even free wifi. Now that consumers are eager to get out of the house again, they’re ready for somewhere to go and something to do.

Chinese electric car company NIO is taking the same approach and is setting the automotive world, and the stock market, on its ear.

A lot of the new startup businesses accommodated the pandemic’s lockdown lifestyle, and they will likely go on to thrive even after the crisis has passed. Gaming, delivery services, pet products, and others enjoyed a boon during the pandemic and are poised to remain fixtures of our modern lifestyles. Other pandemics and post-pandemic success stories include ebook writing, online therapy, virtual assistance, pet sitting, social media marketing, online teaching and tutoring, home care service, and online resales.

If you’re interested in creating your own startup company, here are things to consider:

Purpose: Know the goal of your business, the specific need you’re going to fulfill, and how you’re going fulfill it better than the competition already does.

Cost: Make it more affordable than your competition. People will only pay more for recognizable names. If you haven’t got that, you’ll have to outbid the others. But since startups are generally the least costly to establish and maintain, the business’ small size becomes its great strength.

Quality: Let your product or service be affordable, but not cheap. People know that they get what they pay for. They want and need a bargain, but they won’t be satisfied with lesser quality.

Look into your local government’s programs, available at various online sites (often with .org as a suffix). Think about what you can offer and how best to offer it, and then prepare yourself to join the global boon in startup companies. The pandemic may be over, but this revolution is just beginning.