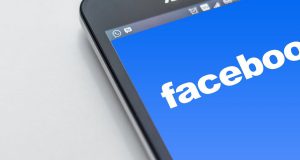 During one tech conference, which I had attended at the beginning of the year, a speaker said something, which got me to start thinking about Facebook and its CEO, Mark Zuckerberg, in an entirely new light.  The speaker said that the new world order (the future) would be defined in terms of a Pre-Facebook Era […]