You are here: Home / Archives for Raspberry Pi 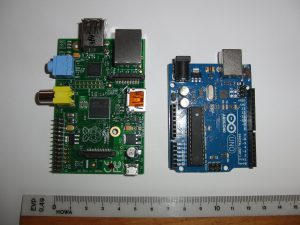 A lot of casual gamers and home computer users have never heard of either the Raspberry Pi or the Arduino, but both micro-devices have become popular among techies and game buffs. And the two have a lot in common, but they have even more differences. If you’re in the market for one or the other, […] 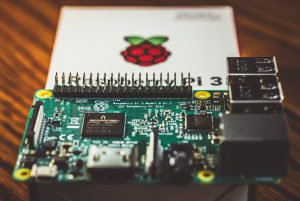 If you’re like one of a growing army of Raspberry Pi users, you’re thrilled with the tiny size and big functionality of your microcomputer. But, also like a lot of others, you may find that it falls just a little short in certain respects. It is a $25 computer, after all. Luckily, there are add-ons […] 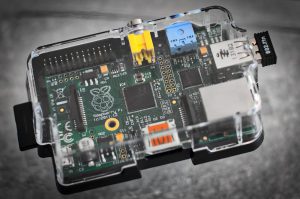 Forget everything you know about home computer systems, by any big company, in virtually any configuration. They usually have big power, big prices, big reputations. But in 2012 the Raspberry Pi Foundation released the company’s first micro-computer, featuring a tiny motherboard and chip and a do-it-yourself kit that allowed (or required) the user to assemble […]