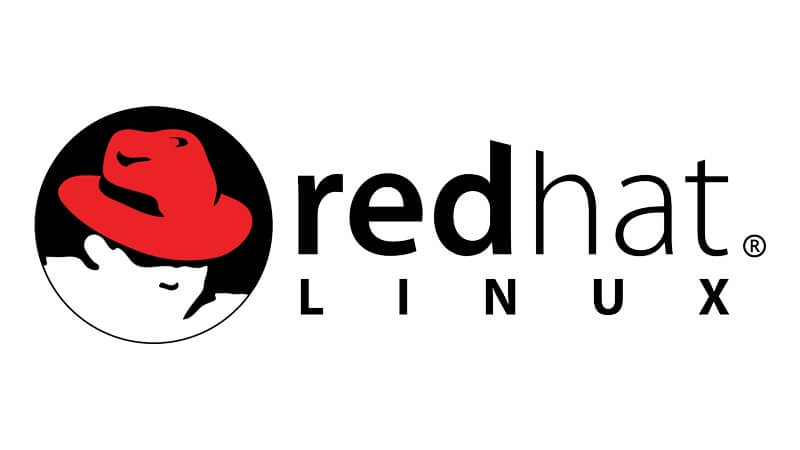 Ubuntu founder Mark Shuttleworth has publicly addressed concerns regarding IBM’s game-changing purchase of Red Hat, and he calls it a “Significant moment in the progression of open source to the mainstream.”

Open source refers to software whose source code is available without charge to the public to use, copy, modify, sublicense, or distribute. It may also refer to a product or system whose origins, formula, design, etc., are freely accessible to the public. Open source licenses generally require or allow for: Free redistribution, source code, derived works, the integrity of the author’s source code, no discrimination against any persons, fields of endeavor, distribution of license. Licenses must not be specific to a product, restrict other software, and must be technology neutral.

Shuttleworth is a well-known fan of open source, once viewed as a last resort. It’s now become the go-to option, thanks to companies like Red Hat and Canonical. Shuttleworth is also bullish about Ubuntu being Red Hat’s primary rival, especially in cloud computing, and that was the principal market motivator behind IBM’s $34 billion purchase.

So far, public cloud workloads have largely avoided the Red Hat Enterprise Linux, and so-called container workloads even more. What’s more, Shuttleworth believes the world has left such concerns from behind, and it may have left Red Hat behind as well.

“The decline in RHEL growth,” Shuttleworth recently wrote, “contrasted with the acceleration in Linux more broadly is a strong market indicator of the next wave of open source.”

“Public cloud workloads have largely avoided RHE,” Shuttleworth reports, “container workloads even more so. Moving at the speed of developers means embracing open source in ways that have led the world’s largest companies, the world’s fastest moving startups, and those who believe that security and velocity are best solved together, to Ubuntu.”

Shuttleworth says Ubuntu is enjoying an ‘accelerated momentum’ in all areas, from the public cloud, IoT, and Kubernetes to AI and machine learning, and these are the sectors computer giant IBM and Red Hat hope to compete in most.

Shuttleworth writes, “We are determined that Ubuntu is judged as the world’s most secure, most cost-effective and most faithful vehicle for open source initiatives. We look forward to helping [companies…] deliver the innovation on which their future growth depends.”

Mark Shuttleworth’s statement is hardly definitive and doesn’t strictly relate to desktop matters. But it’s reassuring to know that Ubuntu still has a bright place on the cyber landscape, even in the face of the biggest deal in open source history.