You are here: Home / Review / Raspberry Pi vs. Arduino

A lot of casual gamers and home computer users have never heard of either the Raspberry Pi or the Arduino, but both micro-devices have become popular among techies and game buffs. And the two have a lot in common, but they have even more differences. If you’re in the market for one or the other, or just trying to keep up with the times, here’s a side-by-side comparison of the two device lines.

The main difference is that the Raspberry Pi is a microcomputer, and the Arduino is a micro-controller. The essential difference is that a computer can run an operating system, but a controller can only execute direct code. They can work together, and often do, though most users tend to choose one over the other. If you’re in either boat, then read on!

As long as we’re focusing on the difference between the two, another is connectivity. The Raspberry Pi microcomputer has internet connectivity and an ethernet port, but the Arduino does not. So the Arduino can’t be used in a network the way the Rasp can. The Arduino can be rigged up for connectivity. But it takes a lot of doing, and with the Rasp, it’s a breeze.

The Raspberry Pi can also be programmed using a wider variety of languages. It even comes with a variety of languages, python, c++/c, and ruby pre-installed. Python is the recommended language for Pi. Arduino, on the other hand, requires Arduino C/C++. 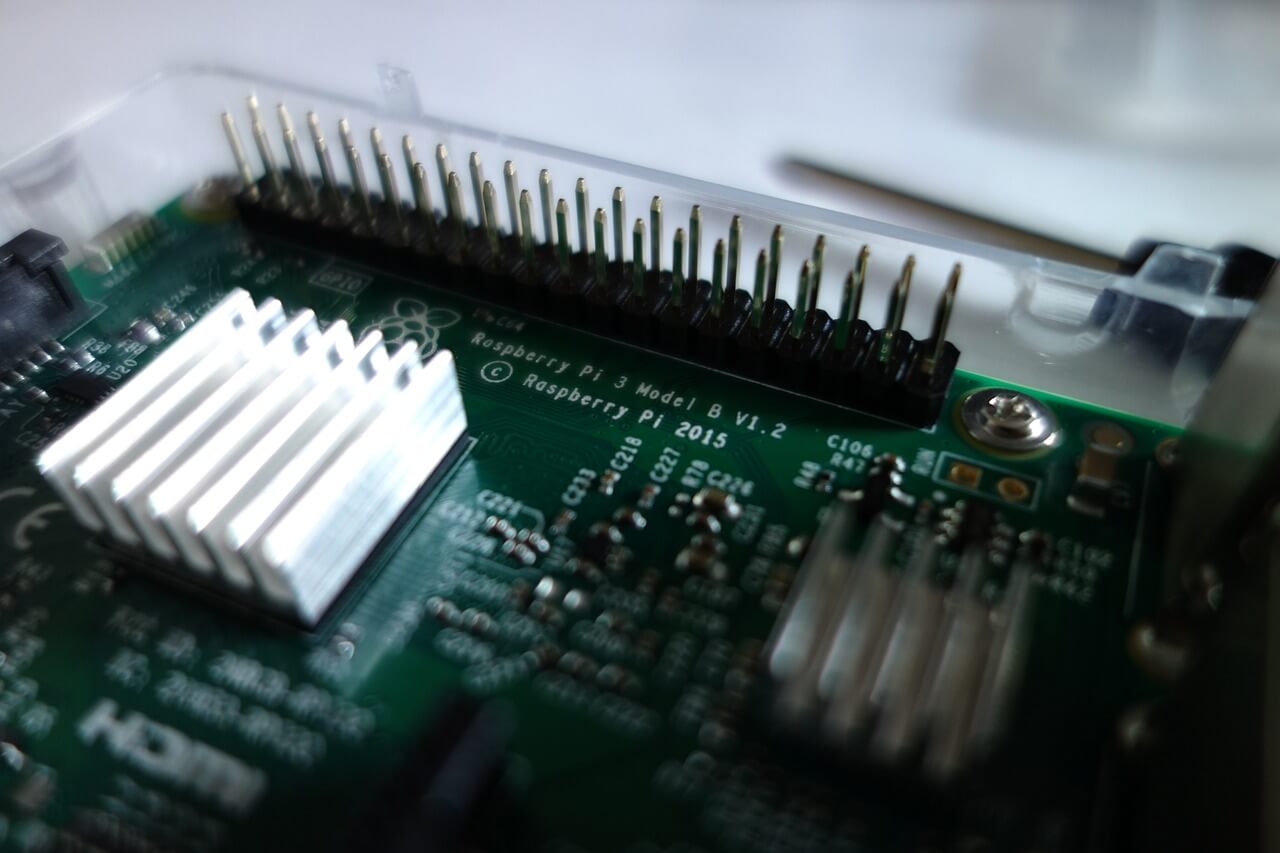 So, when to go with the Raspberry Pi, and when to go for the Arduino? It’s really a matter of form following function. With its superior processing power, the Pi is better for software-oriented projects. Designed for simpler commands, the Arduino excels for hardware-oriented uses.

Motors, switches, resistors, and other projects using external hardware and audio sensors are ideal for the Arduino. Its wide array of compatibility allows it to connect to a plethora of peripherals and run them natively. The PI can’t do this without using complex logical software.

But the Raspberry is ideal for most software projects. It’s practically a plug-and-play affair. A lot of people do use the Rasp to learn to programme and to understand better how a computer works from the ground up. That’s something that the micro-controller Arduino just can’t do.

But as we said earlier, the two devices can easily be used together, for projects that include both hardware and software applications. Arduino’s Project Hub, there are instructions to linking up a Raspberry Pi 2 Model B with an Arduino UNO using a SparkFun level shifter board. Raspberry Pi’s website guides the user through the simple steps required to use the two devices to build a functioning oscilloscope. In fact, the internet is rife with articles about how to use these two unique and amazing little devices together.

But once you’ve decided to go for a Raspberry Pi, the question becomes Which one? There are several models, and you want to make sure you get the right one.

The 3 Model B+ is the most robust, with a 1.4GHz ARMv8 quad-core processor, Ethernet (max 300 Mbps), Wi-Fi, Bluetooth, USB 2.0 and HDMI. The new Pi 3 Model A+ is smaller and boasts similar specifications and most of the advantages of the Model B+. But the new model offers only 512 MB of RAM, there’s only one USB 2.0 port and no Ethernet port.

The Raspberry Pi microcomputers are powerful enough for some of the most demanding tasks, but it does take longer to open .zip files, launch an emulated game, or transcode a video.

But if you want to get a Raspberry Pi, you’d better act fast. Popular Mechanics recently reported that the new Model 3 A+ is likely to mark the end of the line for this microcomputer. Raspberry Pi’s own website puts it this way:

“Back in March, we explained that the 3+ platform is the final iteration of the ‘classic’ Raspberry Pi … : [the Model] 3A+ is about closing things out in style, answering one of our most frequent customer requests, and clearing the decks so we can start to think seriously about what comes next.”

Industry experts agree that the Raspberry Pi Foundation is likely to go on producing the popular micro-computer line, but it will certainly be putting its development into a different line. They will still be available, at least for the time being, but there is limited optimism that the line will be around forever.

So both of these companies have clearly contributed unique products to the home computing landscape. And both have won a place in the hearts of techies and programmers and DIY tinkerers everywhere. While it’s hard to say if they’ll go on being popular or even available, it’s clear to see how much fun and productivity can be had from either or, notably, from both. Whatever the future of microcomputers or micro-controllers may be, it is unlikely to give us an intriguing and unlikely a pair as these two companies have. And what new things those product lines will continue to create has yet to be seen.